Jesus Is Still In the Healing Business

We have been attending the God and Country Revival at Panama City Fairgrounds all week.   It has been Awesome !!

They honored all the Veterans present who had served in any of the wars.  They presented them with a certificate of thanks & a pin. 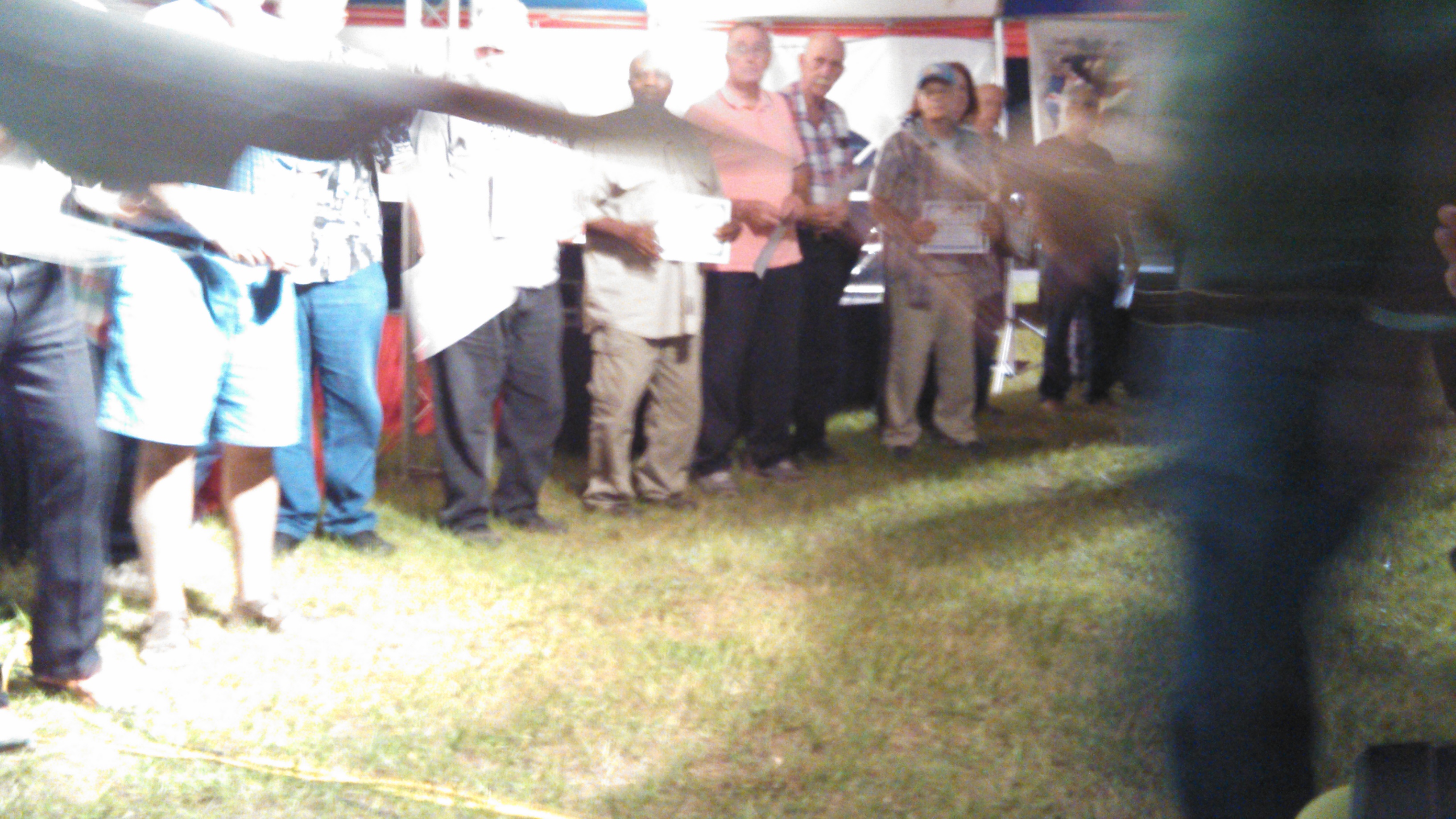 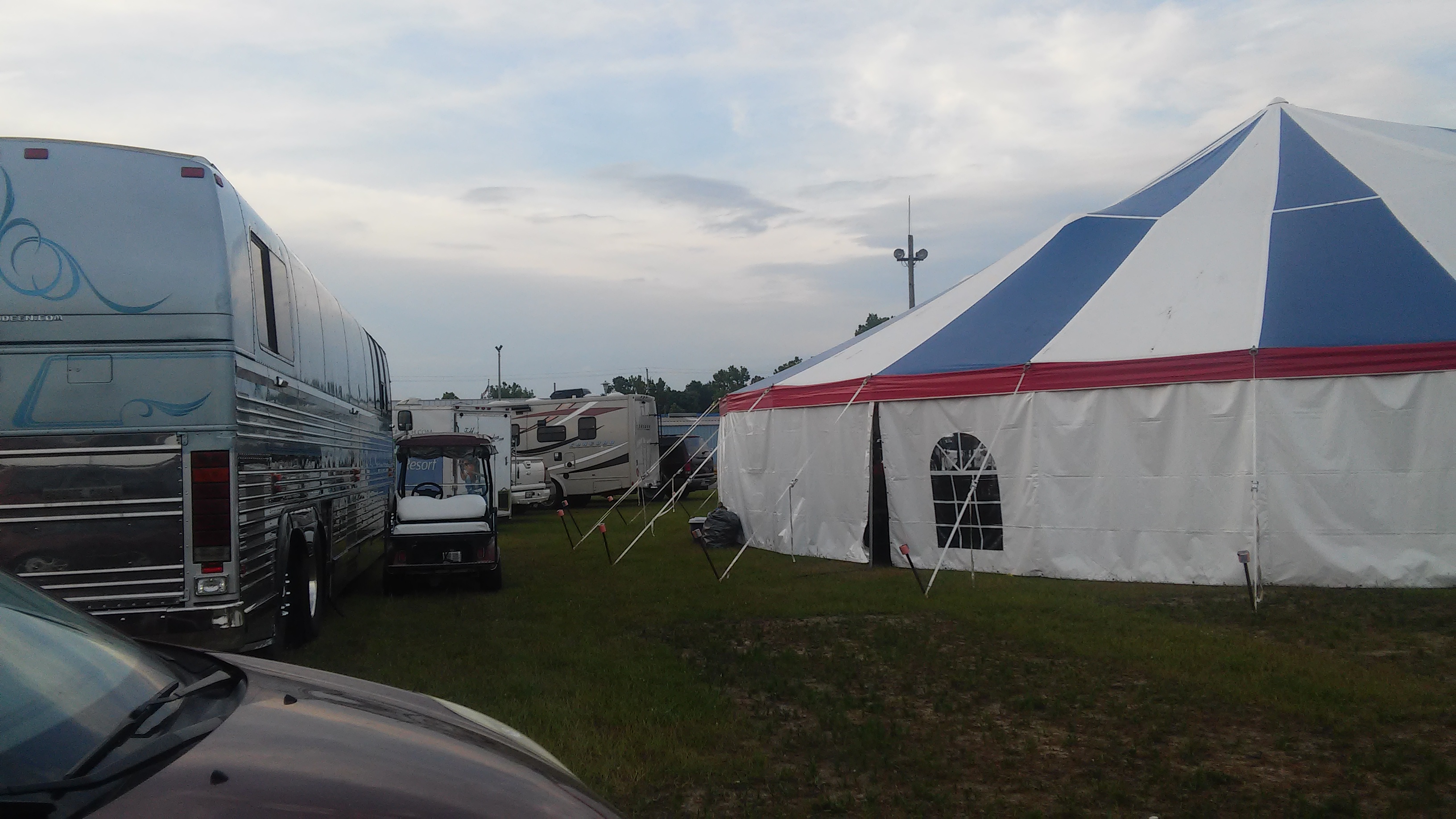 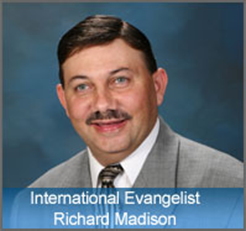 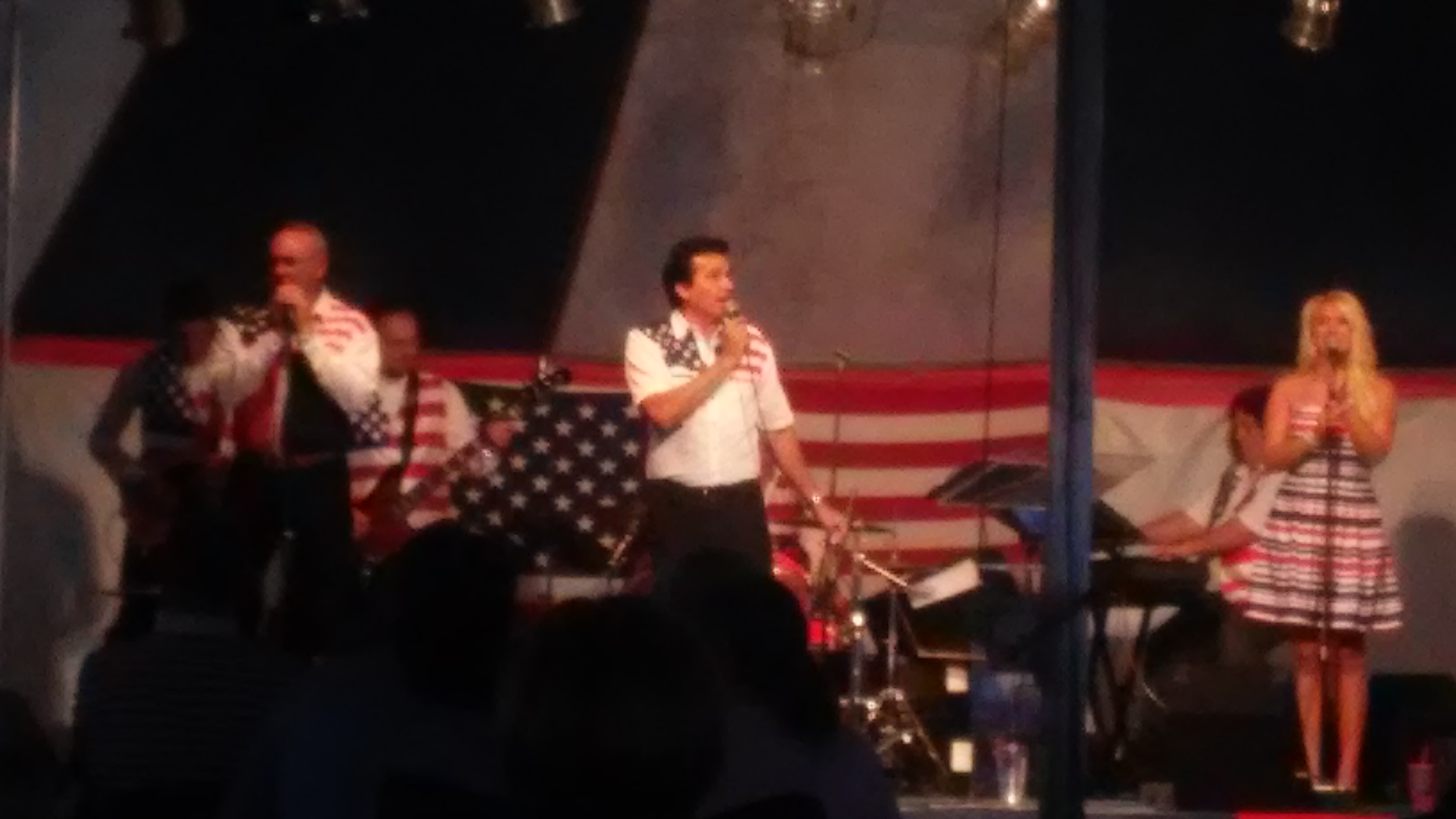 My friend Lee, who has been suffering with bulging disc pain and sciatica pain for the last 6 months.  Unable to walk without a walker and some days no strength in her legs at all. She has been getting worse after getting shots in her back and on so many meds to just mask the pain; but it was not working.   Well at the REVIVAL Richard Madison was doing the service and asked those that needed healing to come up front.  We went up for prayer & laying of the hands on us last Thursday and Lee was healed.  She took off her back brace & walked without her walker the rest of the week.  By Jesus stripes she is healed. Still today she is walking with no help.  Praise the Lord.

Well as most of you read I was at the Taunton's Children Family Festival last week.  Well Sat at closing I was anxious to get a snow cone before leaving so I went across the dirt road to the stand which I didn't see was about 6 inches higher than the road.  I went flying and landed very hard on my stomach and left side.  It knocked the wind out of me and I had a hard time breathing. The snow cone man & Dudley picked me up and we headed home.  I wasn't too bad on Sunday but as the week progressed I hurt worse & worse and for 3 days couldn't lay down in bed at night on the left side.  Dudley called it Racetrack arthritis.  He said you probably just cracked a few ribs and it would last about 6 weeks to several months if I was lucky.   Well I can't go on with this pain.

Couldn't bend to pick anything up and couldn't cough or laugh and lots of others things I won't even mention.  Last night as we drove into the parking lot at the Revival early we just sat in the car for a little while.  A car pulled up on the side of us and it was the Evangelist Richard Madison and I figured this was a sign that I should ask him to pray for me.  Called him over to the car and he leaned in my window and laid hands on me along with Dudley & Lee in the back seat.  He prayed and prayed & spoke in tongues and told me that by His stripes I was healed.   I was able to get out of the Explorer without a grunt or cry.  I have received the healing touch from the Lord Jesus again in my life.   Plus I was able to sleep laying down in my bed again.  Praise the Lord.